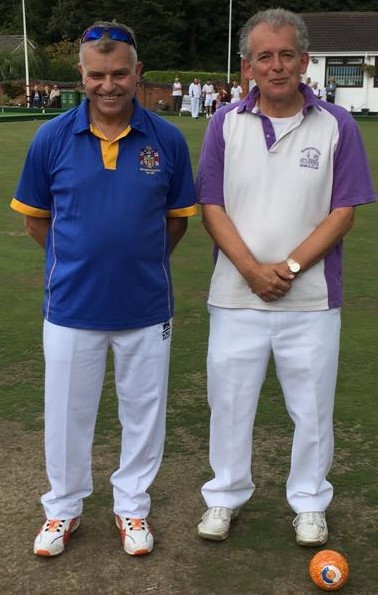 On the next rink, Highworth’s Sean Etherington narrowly missed out on winning the Under 25s Final. Despite having built up an 18 – 11 lead, he could not respond to a late surge from former Highworth club mate, Ben Choules, who compiled a ten break over the next few ends to run out the 21 – 18 winner.  It was a sterling effort Sean and hopefully the experience gained is beneficial for future finals. 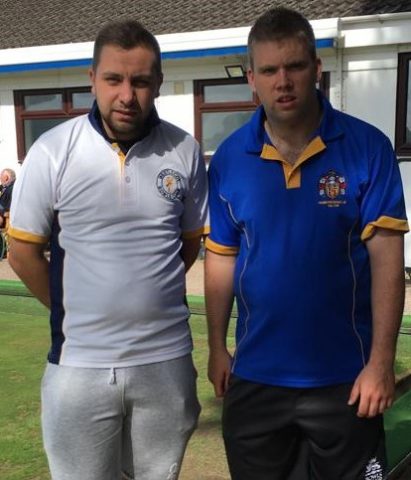