Wiltshire, featuring Highworth’s Joanna Hicks, today won the Amy Rose Bowl for the first time, after defeating Cornwall in this afternoon’s final at Leamington. In the semi-finals, Cornwall defeated Northamptonshire and Wiltshire defeated Devon Belles to ensure that both sides contested the final for the first ever time. 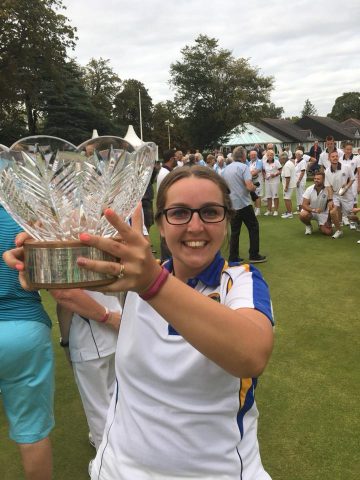